The first Turkish party to enter elections in Germany 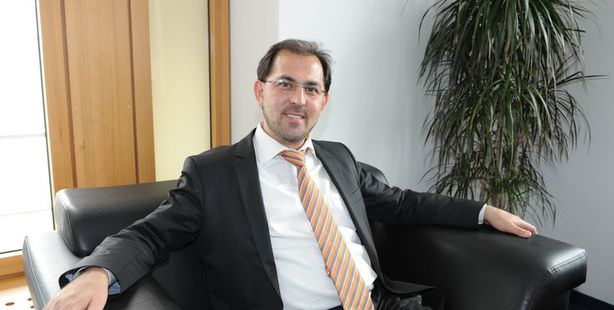 The BIG Party, founded by Turks residing in Germany, under the slogan “Think Big” has become the first party formed by immigrants to enter the general elections in Turkey.

The BIG party, which in German stands for Bündnis für Innovation und Gerechtigkeit, meaning Alliance for Innovation and Justice, announced plans to take part in the Federal Parliament elections to take place on the 22nd of September at the German Federal Elections Council meeting held on July 5th.

Haluk Yıldız, the Chairman of the BIG Party stated that he was honored that the BIG Party would be the first immigrant party to take part in the general elections. "We are the voice of the minority, the mistreated and the German public that gives importance to justice and values along with the immigrant population. The settled systematic parties have for years worked off the backs of certain groups to implement their populist politics. We do not want to accept this" said Chairman Yıldız of the party that was founded in 2010.