USA: We are concerned with announcements of an autonomous Kurdish region 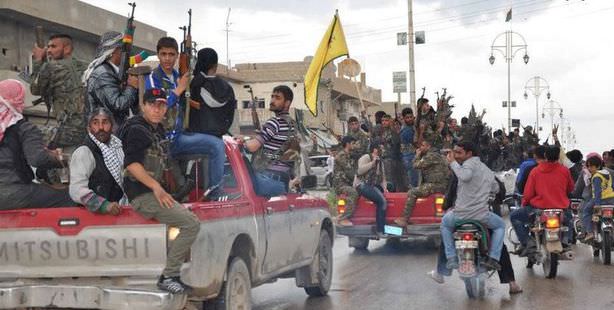 U.S. State Department Spokesperson Jen Psaki referred to the developments in Syria's northern region during a daily press meeting by expressing concerns over the spillover violence and stating, "We are very concerned by press reports indicating that the Kurdish Democratic Union might declare an independent Kurdish region in Syria. Such a declaration is highly provocative, as it will certainly exasperate tensions between Arabs and Kurds and give excuse for extremists to exploit the situation."