Turkey will continue to offer help to Somalia 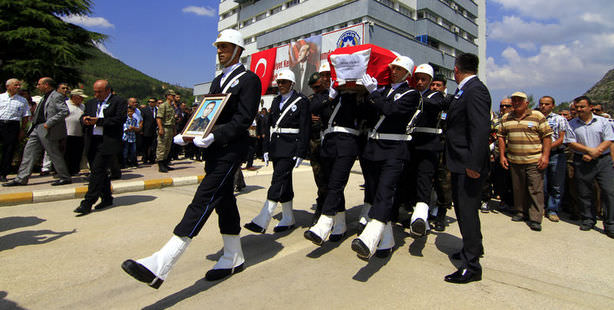 Turkey's Ambassador to Somalia Cemalettin Kani Torun said "al-Shabab militants may have been recruited to undertake the assault" on an office housing Turkish Embassy staff in Mogadishu, which resulted in one death and left several other people wounded.

Torun stated that Turkey would continue to offer help to Somalia which made al-Shabab fray around the edges.

"Al-Shabab may have attacked the Turkish Embassy not to lose its activity in the region," said Torun. "The assault is a warning to Turkey to leave the country. They want to scare Turkey away, but we will continue to carry out projects to help the Somali people."

A deadly suicide attack by al-Shabab militants hit the Mogadishu Turkish compound on July 27 in which 3 assailants and a policeman were killed and several other police officers were wounded.

Militants had also staged deadly assaults earlier on a United Nations compound in Mogadishu. Al-Shabab militants had claimed responsibility for the assaults, which killed 17 people.