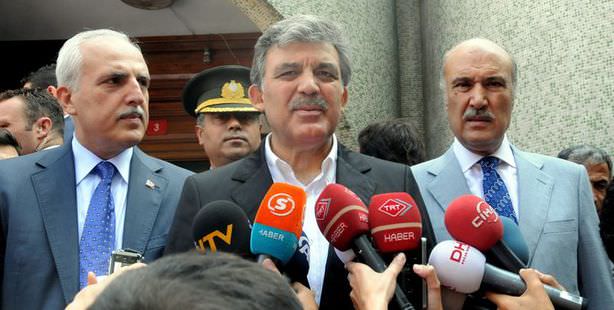 "An armed intervention against civilian people who stage protests is unacceptable, regardless of its justification," Gul said in televised remarks, voicing fears Egypt's crisis could deteriorate into a situation similar to the conflict in neighbouring Syria.

Turkey has emerged as one of the fiercest international critics of what it has called an "unacceptable coup" after Egypt's military ousted the elected Mursi.