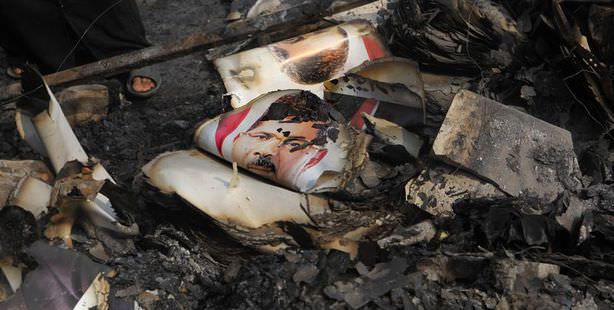 The UN Security Council will meet on Thursday to discuss the situation in Egypt after hundreds of people were killed and thousands wounded when troops and police crushed protests seeking the return of deposed President Mohamed Mursi.

US citizens to leave Egypt

The United States on Thursday urged its citizens to leave Egypt or not to travel there due to the ongoing
unrest.

Political unrest showed little sign of abating, the State Department said in a new travel warning that pointed to violent clashes between security forces and protesters.

It urged citizens to stay away from demonstrations and warned they could become targets of attacks.