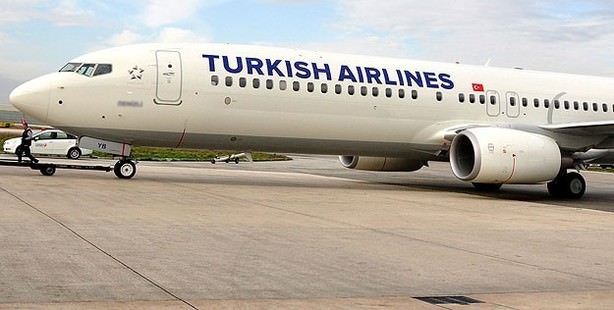 Turkish pilots, abducted in Beirut, capital of Lebanon, were claimed to be located.

The abducted Turkish pilot was allegedly kept in a district of Baalbek city of east Lebanon while the co-pilot was kept in Zavter, south of the country.

Lebanese Court of Appeals Chief Prosecutor Claude Karam had said on Saturday that they found further connections regarding the 2 Turkish pilots abducted in Beirut.

Karam had stated that Lebanese officials found further evidence and connections that may enable them to determine the place of the Turkish pilots, without giving further details of the investigation and rescue efforts conducted carefully and meticulously.

A group named "Visitors of Imam Reza" had claimed responsibility for abduction of the two Turkish pilots.