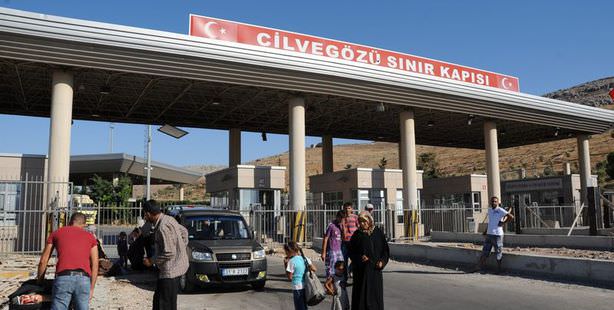 A vehicle laden with explosives was set off on the Syrian side of the Cilvegözü Border with Turkey.

The explosion occurred in a region located between the Bab al-Hawa border crossing with Turkey and Sarmada village, in Idlib. According to information received by local sources, 12 people were killed and over 25 wounded in the explosion.

All entries of lorries have been halted at Turkey's Cilvegözü border crossing, located directly across from Bab al-Hawa. A few of the ambulances positioned at the Cilvegözü border have begun crossing to the sight of the blast. The explosion is said to have taken place in an area nearby a region of tents housing 5,000 Syrian nationals.