Hopes shattered on visa-free travel to Europe for Turks 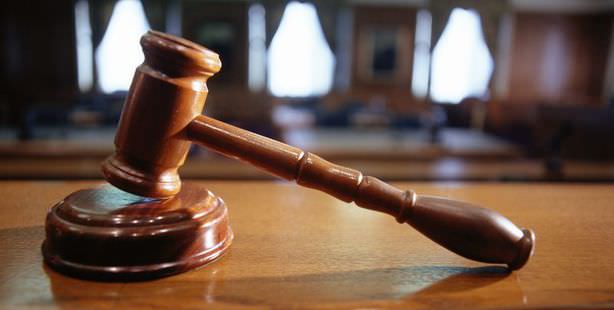 The European Court of Justice made a landmark ruling on Tuesday against allowing Turkish citizens the right to travel visa-free to Europe.

The European Court of Justice announced a landmark ruling on Tuesday in the case of Leyla Ecem Demirkan vs. Germany, refusing to grant Turkish citizens the right to visa-free travel to European countries.

The case, which SABAH has been following exclusively amongst Turkish media outlets, was the most significant case for Turkey in obtaining the right to visa-free travel in Europe. The European Court of Justice however, announced shortly earlier in Luxembourg that the Additional Protocol in the EEC-Turkey Association does not grant Turkish nationals the right to enter the territory of an EU member nation without a visa. Famous German attorney Rolf Gutmann, who filed the case, argued that the first paragraph of the 41st article in the Additional Protocol includes the allowance of visa-free travel for touristic purposes.

SENTENCES THE MADE DREAMS FALL APART

The European Court of Justice announced the ruling Tuesday morning with Chief Justice Vassilios Skouris stating, "The description of "freedom to provide services, as noted in paragraph 1 of article 41 in the Additional Protocol signed in Brussels on November 23, 1970, does not include the freedom for Turkish nationals to obtain services from a member nation."

HOW IT ALL BEGAN…

The controversial case began in 2007 when Leyla Ecem Demirkan applied for a visa to visit her stepfather in Germany. The German Embassy in Ankara refused Demirkan's request and she took the case to a Berlin court. On October 22, 2009, the German court ruled that Turkish citizens were not exempt from visa requirements. Demirkan appealed the ruling and filed a case with the European Court of Justice. If the European Court of Justice had ruled in Demirkan's favor on Tuesday, then Turkish nationals would have been granted the right to visa-free travel for up to three months to European nations for touristic purposes.