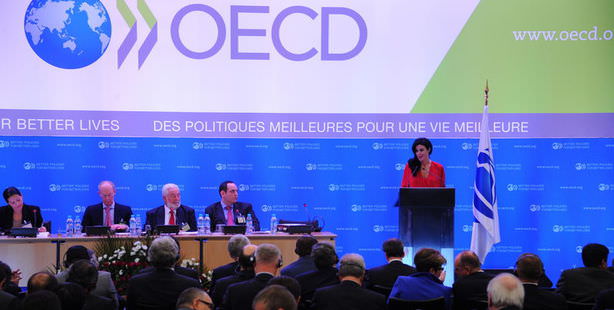 The Bureau International des Expositions (BIE) voted in Paris on Wednesday to name the candidate city selected to host World Expo 2020. The western Aegean city of Izmir lost out to the UAE’s Dubai in the second round of voting. Izmir competed against Russia’s Yekaterinburg, Brazil’s Sao Paolo and the winner of the vote and the hosts of Expo 2020, the United Arab Emirate’s Dubai.

The Aegean coastal city of Izmir, formerly known as Smyrna, competed under the theme, "New Routes to a Better World / Health for All" and pushed global health and environmental issues for its bid. Izmir had also chosen internationally acclaimed architect Zaha Hadid to design the park for the exposition.

The winner of yesterday's vote Dubai will become the first Middle Eastern city to organize the event in its over 150-year history. The next World Expo will be held in Milan in 2015.