Alcohol service on flights up for discussion 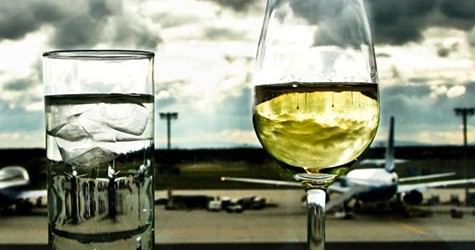 In the meeting to be held in Montreal, Canada, in March, the International Air Transport Association will discuss the service of alcohol on flights. It was reported that many complaints had been received from many passengers and airway corporations due to increase in adverse incidents. Previously, a flight from Glasgow to Ibiza Islands was required to make an emergency landing due to a drunken passenger who disturbed and assaulted fellow passengers. Cabin attendants stated that passengers who consume alcohol cause problems and are both verbally and physically abusive. Captains expressed that drunken passengers may be considered a potential danger, particularly on long haul flights. Cabin crews have no authority to take action other than placing handcuffs on drunken passengers who assault other passengers and have no regard for the cleanliness of planes. It is thought that the prohibition of alcohol consumption is the key to overcoming these issues.

Experts reported that long haul flights and restricted movement area for the passengers created stress and alcohol consumption could turn this stress into aggression. It is suggested that alcohol be prohibited or limited with an amendment to the 1963 decision. The International Air Transportation Association is preparing for the meeting to be held in Montreal to discuss the matter.
Last Update: Jan 08, 2014 9:36 am
RELATED TOPICS