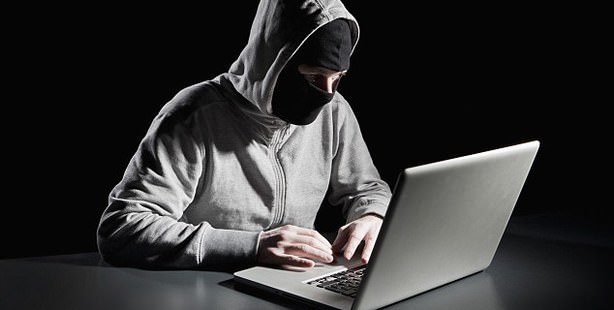 The Federal Office for Information Security said Tuesday the accounts surfaced in an analysis by research institutes and law enforcement agencies in Germany. Citing an ongoing investigation, it declined to say when the analysis was carried out, who exactly was involved or what triggered it.

Agency spokesman Tim Griese said about half the accounts have .de domain-name endings, denoting German-based accounts, and it appears the majority of users are in Germany.

The compromised accounts have email addresses as their username, but may include other services such as social media or online shopping portals. The agency set up a German-language web page where users can check whether their account is affected.