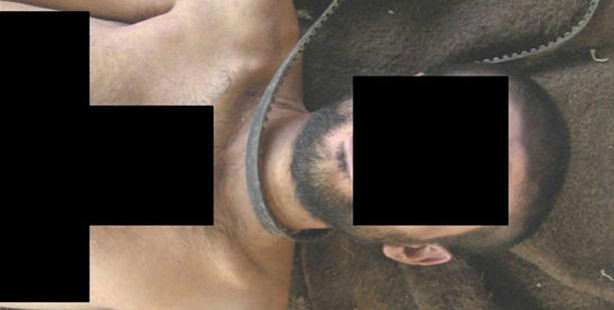 The 55,000 photographs smuggled out of Syria, showing the "systematic killing" of 11,000 detainees in Assad’s notorious dungeons drew worldwide condemnation.

Responsible for the massacre of more than 130,000 Syrians, Assad is the lead actor in Syria's civil war. The photos and documents released by world news agencies, revealed Turkey's appropriate stand against the Assad regime's crime against humanity in Syria. Meanwhile, certain politicians from the main opposition Republican People's Party (CHP) in Turkey, who visited Assad during the Syrian civil war, are accused of morally supporting the regime.
Last Update: Jan 22, 2014 2:48 pm