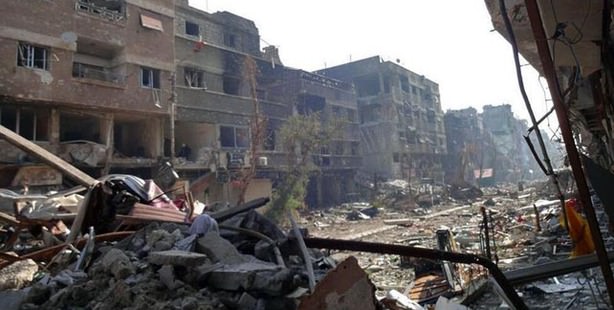 A Syrian activist group says 63 people have died over the past months in a besieged Palestinian refugee camp from a lack of food and medicine.

The Britain-based Syrian Observatory for Human Rights said Thursday that the first person died in Damascus's Yarmouk camp in June.

Yarmouk, on the southern fringe of Damascus, is one of the worst-hit besieged areas in Syria.

Activists and residents previously said that some 50 people died of starvation and hunger-related illnesses since the government imposed a blockade on the sprawling district a year ago.

Over the past week, authorities allowed a few hundred food parcels to reach the camp in what appeared to be a goodwill gesture ahead of a peace conference in Switzerland.