One of the most corrupted countries in the world: Uganda 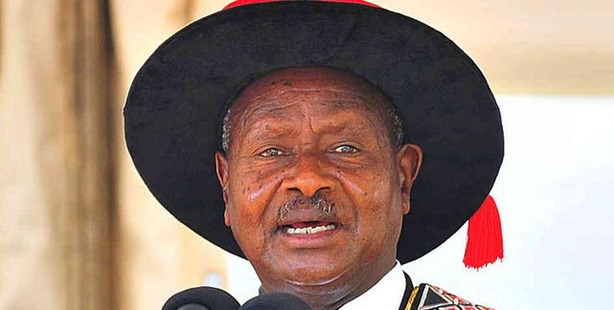 Although corruption has been asserted as the main problem challenged by the government in the last years, no progress has been made. Uganda, an aid-dependent country, has been warned by the Western countries several times.

Out of 177 corrupted countries across the world, Uganda ranks 140, according to the Transparency International report released in 2013. Corruption is widespread and seen as one of the biggest obstacles for economic development along with the quality of public services. After the civil war reached an end in 1986, it was not possible to establish a strong government with full control over politics and economy.

The Ugandan newspaper, Daily Monitor reports that more than 20 million dollars to spend on the recovery of the country has been embezzled. Unfortunately bribery is imperative to access basic public services at places such as hospitals or courts.

Although corruption has been asserted as the main problem challenged by the government in the last years, no progress has been made. Uganda, an aid-dependent country, has been warned by the Western countries several times. The Human Rights Report issued by the US Foreign Ministry in 2012 revealed that corruption cost the country 286 million dollars per year. As a result, the European Union countries suspended the aid as the Ugandan government was incapable of assuring that the donated funds were spent in favor of the country.

Since theUgandan President Yoweri Museveni, who seized power following the 1986 coup, is the only authority to be persuaded, the country has become the playing field of illegal groups seeking to launder money or carry out their illegal financial transactions. For instance, a legislation concerning the recently emerged oil industry was passed last year. Uganda seeks to become one of the world's top 50 oil-producing countries, soon. Critics said the bill put oil in the hands of the president, paving the way for further corruption in Uganda.

In spite of the developments in oil sector, an effective enforcement of the laws is still lacking.