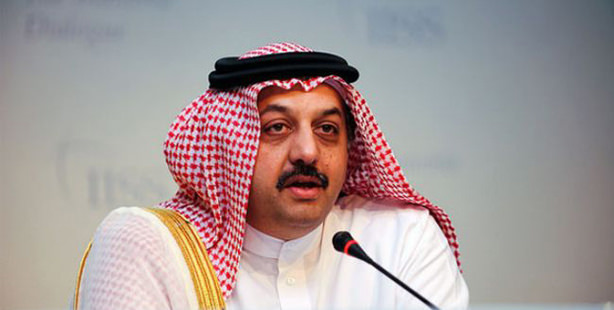 Also voicing concern about the turmoil in Syria, hopes are running low for a peaceful political solution in Qatar as well, according to AlAttiyah.

Qatar opposes Syrian President Bashar al-Assad's repressive and destructive treatment of its own people and supported the peace talks with the Syrian government from the beginning of the civil war.

On Hezbollah's stance on the Syrian war, AlAttiyah noted Qatar's disappointment and said, "We would expect Hezbollah to resist to Syrian government's violent treatment of its own people. But instead they are receiving support of the Assad government. We regret Hezbollah's involvement in Syria's internal conflicts."

AlAttiyah said Qatar always sided with the Syrian public, not the government. He also denied connections between and Qatar and Hezbollah.