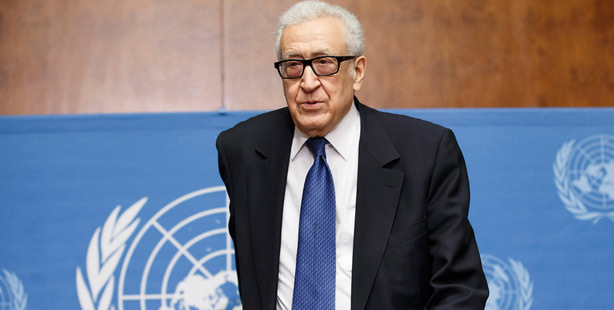 Peace negotiations in Geneva between the United Nations and Syria lack progress. The Assad regime has claimed more than 150,000 lives; more than 130,000 are still missing. The conflict has turned millions of people into refugees. Yet, the UN and Syria remain have not come to an agreement.

The discussions held in Geneva on Saturday morning lasted not longer than 30 minutes. Brahimi addressed the Syrian people saying "Unfortunately, the government has refused."

"Everybody needs to go back to their base and we will contact each other to determine the coming date. It is not clear," said Brahimi. Future negotiations are currently in doubt.