Russian parliament approves use of troops in Ukraine 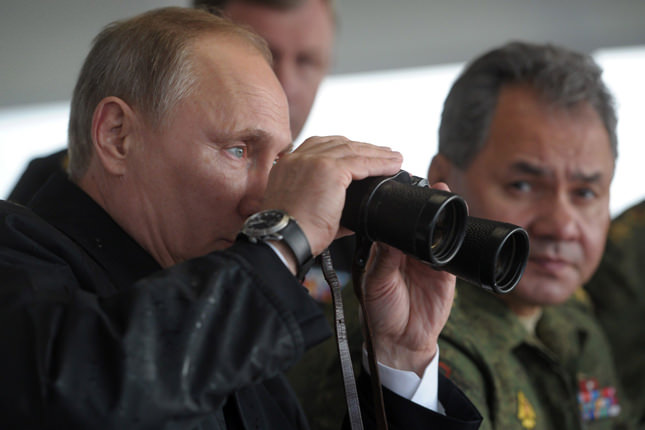 by Mar 01, 2014 12:00 am
Russia's upper house of parliament on Saturday approved a proposal by President Vladimir Putin to deploy Russian armed forces in Ukraine's Crimea region.

The Federation Council voted overwhelmingly to back a proposal to use "the armed forces of the Russian Federation on the territory of Ukraine until the normalisation of the socio-political situation in that country."