Crimea to vote on joining Russia 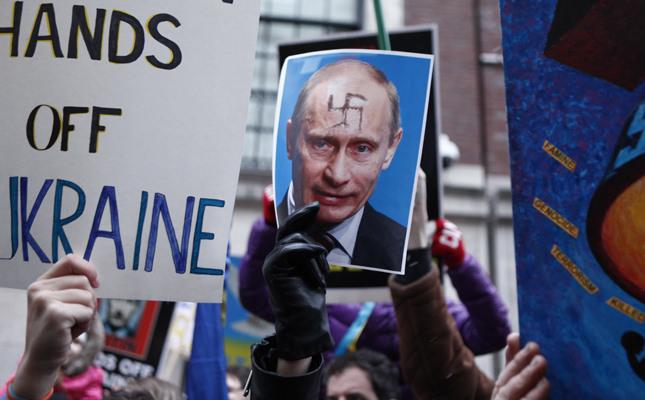 by German Press Agency - DPA Mar 06, 2014 12:00 am
Moscow - Crimean authorities said they will hold a referendum next week, on March 16 on whether the Ukrainian region should join the Russian Federation.

The referendum is being brought forward from March 30, the region's deputy prime minister, Rustam Temirgaliyev, told reporters in Simferopol, according to Russian news agencies.

He said voters will have two options: Either to vote for Crimea becoming part of the Russian Federation, or to vote for the return of the region's 1992 constitution, which laid down Crimea as an autonomous region within Ukraine.
Last Update: Mar 06, 2014 12:40 pm
RELATED TOPICS