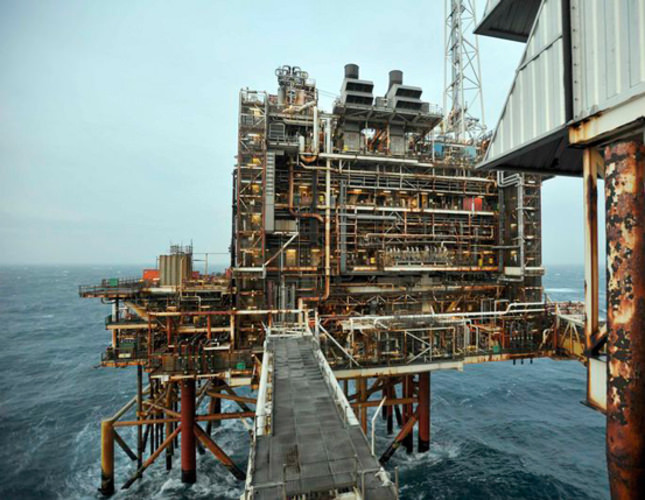 by Mar 06, 2014 12:00 am
London (Reuters) - London-listed oil company Faroe Petroleum said on Thursday it had discovered oil and gas on the Pil exploration well it has drilled in the Norwegian Sea.

Further drilling will establish how much oil and gas can be retrieved from the site, but the company said it found around 135 metres of oil and 91 metres of gas in the reservoir.

"This discovery builds on Faroe's already significant position in this prolific part of the Norwegian Sea and we look forward to unlocking further potential on this licence," said chief executive Graham Stewart.

Faroe Petroleum expects test results from the Solberg and Butch East wells in the nearby area in the coming weeks, Stewartadded.

The company also said it expected 2014 production to be lower than the previous year at 4,000-6,000 barrels of oil equivalent per day (boepd) following an extended platform shutdown.