US urges Russia to fall back 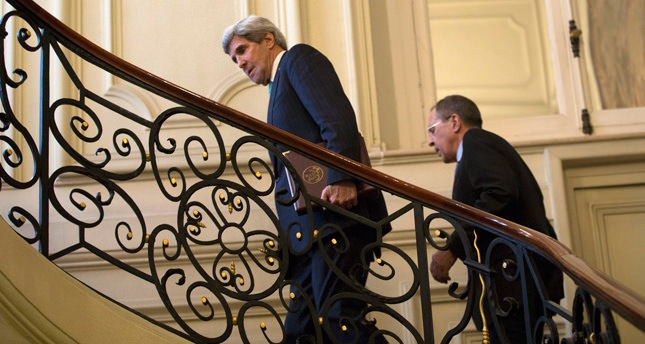 by Mar 06, 2014 12:00 am
Brussels (Reuters) - NATO urged Russia on Thursday to call back to bases its forces on the Ukrainian Crimea peninsula, saying it stood by Ukraine's territorial integrity in the face of the greatest threat to European security since the end of the Cold War.

The crisis in Ukraine escalated on Thursday after the parliament in Crimea, which has effectively been seized by Russian forces, voted to join Russia.

"This crisis is not just about Ukraine, this crisis has serious implications for the security and stability of the Euro-Atlantic area as a whole. We clearly face the gravest threat to European security since the end of the Cold War," Rasmussen said.

"Above all we call on Russia to step up its international commitments and halt the military escalation in Crimea. We call on Russia to withdraw its forces to their bases and to refrain from any interference elsewhere in Ukraine," he said.