Mexico struggles with violence against women 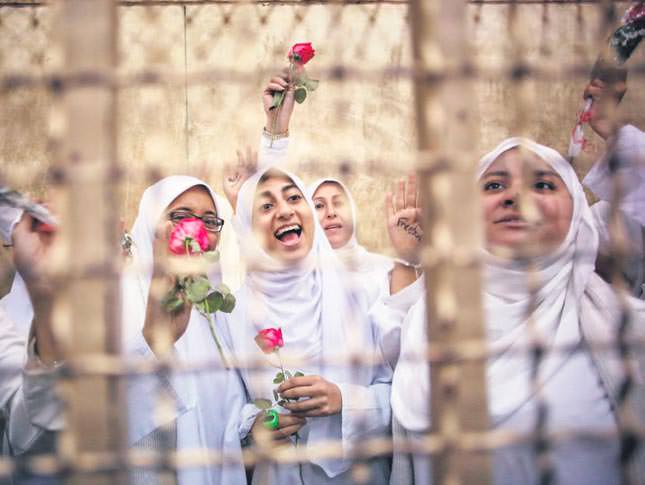 by reuters Mar 08, 2014 12:00 am
Ecatepec - So many teenage girls turned up dead in a vacant field on the outskirts of Mexico City that people nicknamed it the "women's dumping ground." They began showing up in 2006, usually left among piles of garbage. Some were victims of domestic violence, others of drug gangs that have seized control of entire neighborhoods in the gritty town of Ecatepec, northeast of the capital.

The lot has since been cleared and declared an ecological reserve. But its grisly past is not forgotten and the killings have only accelerated. Dulce Cristina Payan, 17, was one of the victims. Two years ago, armed men pulled up in a pickup truck and dragged her and her boyfriend away from the porch of her home. He was tossed from the truck within a few blocks but she was taken away and murdered, stabbed repeatedly in the face and stomach. Her father, Pedro Payan, believes the killers belonged to La Familia, a violent drug gang operating in Ecatepec, and that Dulce Cristina was murdered when she resisted rape. "I think my daughter defended herself, because her nails were broken, and her knuckles were scraped," sobbed Payan, a former police officer who now sells pirated DVDs from his home to get by. "She had a strong character."

As drug violence has escalated across Mexico in the past seven years, the rule of law has collapsed in some of the toughest cities and neighborhoods. When that happens, local gangs take control, imposing their will on residents and feeding a culture of extreme violence. Abductions, rapes and murders of women have all soared with more women being killed in Mexico than ever before.

Since former President Felipe Calderon launched a military offensive on the drug cartels at the end of 2006, over 85,000 people have died. Between 2007 and 2012, total murders rose 112 percent. Most are young men but the number of women killed shot up 155 percent to 2,764 in 2012, official data shows. Corruption and incompetence are rampant in under-funded police forces across Mexico and the vast majority of murders are never solved. Families routinely complain that police show little interest in the cases of missing women.