No progress in search for missing Malaysian airliner 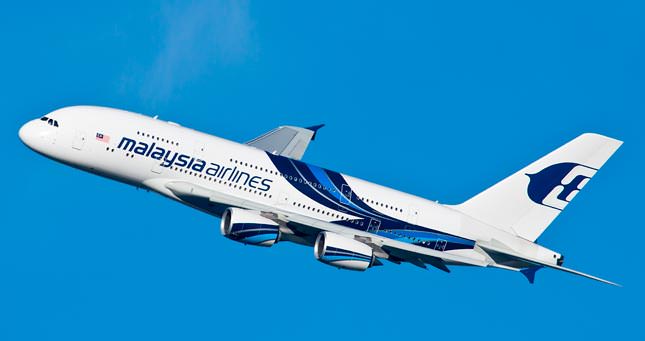 The Beijing-bound flight was carrying 239 passengers including 12 flight crew from 14 different countries.