Turkey to retaliate if tomb in Syria attacked 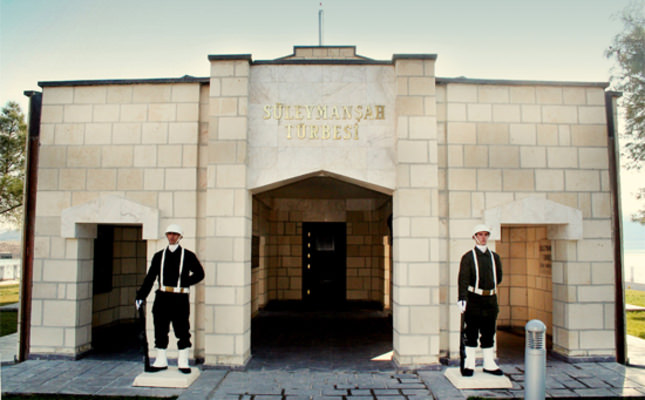 Turkey warned Friday to retaliate "in kind" if a historic tomb that it controls inside war-torn Syria came under attack.

"Any kind of attack, be it from the regime or radical groups ... will be retaliated in kind and Turkey will take any measures to defend its homeland without any hesitation," Foreign Minister Ahmet Davutoglu said.

The Tomb of Suleyman Shah, the grandfather of Ottoman Empire founder Osman, is located in the city of Aleppo.

The area is 25 kilometres (15 miles) from the Turkish/Syria border remains Turkish territory under a 1921 treaty signed between France and Turkey. It is guarded by Turkish soldiers and flies the Turkish flag.

The foreign minister's comments came after local media reported that Turkey put its military on alert against any threat against the tomb.

Approximately 25 Turkish soldiers on guard around the Tomb of Süleyman Şah were ordered to retaliate in case of any attack by the Islamic State of Iraq and Syria (ISIS).

"That land is Turkish territory in compliance with international law and under the 1921 treaty, and it is the only Turkish exclave" Davutoğlu said.

"Turkey has the right to take any kind of measures for its security and stability," he added.

"The risk has been there since the Syrian crisis first erupted," a Turkish official told AFP on condition of anonymity.


"We are prepared for any scenario as always," the official said, without elaborating.


Another official said: "We are following the issue in its entirety and we are in coordination with the relevant institutions." 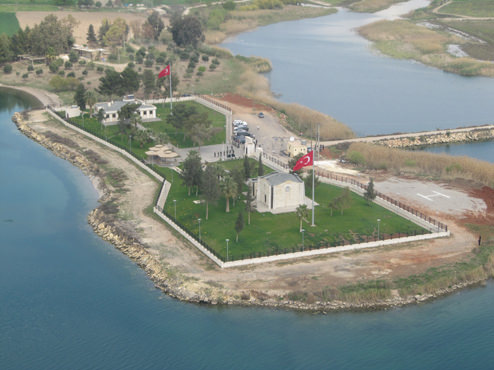