Round two of sanctions against Russia 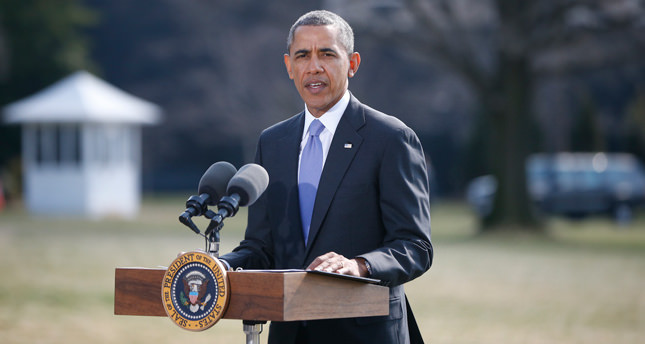 by Mar 21, 2014 12:00 am
MOSCOW – Russian Deputy Finance Minister Alexei Moiseev said on Friday he expected no big immediate impact from western sanctions on Russia's financial sector and argued that the country's creditworthiness has not worsened.

"For now, I see no severe consequences for the financial sector," Moiseev told journalists on the sidelines of a business conference.

The United States imposed a second wave of sanctions on Moscow on Thursday and the European Union is also expected to announce measures over Russia's moves to annex the Crimea region, seized from Ukraine last month..

Moiseev also criticised the downgrading of Russia's credit outlook by leading ratings agencies, saying there is no basis for the move.

On Thursday, both S&P and Fitch revised to 'negative' from 'stable' their long-term outlooks on Russia's debt.
.

"Our creditworthiness has not changed, of course, we're going to have a budget this year that will be better than expected," Moiseev said.

The finance ministry's latest official forecast envisages the budget deficit at 0.5 percent of gross domestic product, but Finance Minister Anton Siluanov has said Russia may in fact have a balanced budget.

"For now, I see nothing that could infringe on the creditworthiness of Russia, nothing in the sanctions... or anywhere else," Moiseev added.