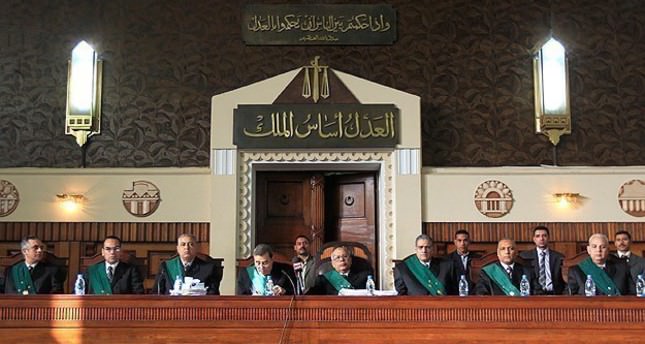 NEW YORK, US — Human Rights Watch (HRW) on Tuesday criticized the decision of an Egyptian court to sentence 529 people to death for allegedly participating in an attack on a police station in 2013.

"It's shocking even amid Egypt's deep political repression that a court has sentenced 529 people to death without giving them any meaningful opportunity to defend themselves," said Sarah Leah Whitson, Middle East director of the U.S.-based organization.

According to Middle East director Whitson, the Minya court failed to carry out its most fundamental duty to assess the individual guilt of each defendant and violated the most basic fair trial right.

The North Minya prosecutor charged the defendants collectively for their alleged participation in a mid-August 2013 attack on a police station in Minya, a city in central Egypt.