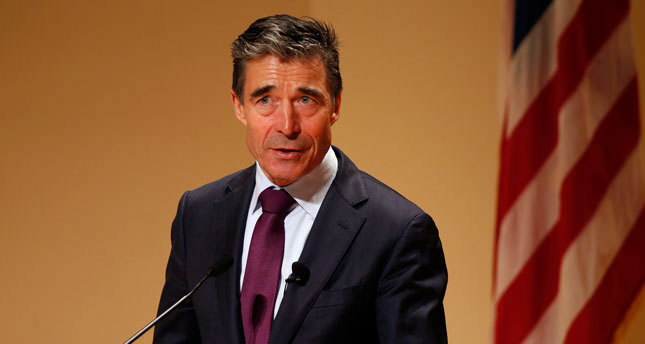 Following recent developments in Ukraine with concern, NATO has sent a warning to Moscow.

BRUSSELS — After the annexation of the Crimean Autonomous Republic of Ukraine to Russian territory in a violation of international law, Russia continues to steadily increase its number of troops on the eastern border of Ukraine, in a move, which has concerned the West.

Closely following the recent developments, NATO has issued a "harsh warning" to Moscow in regards to the situation in Ukraine.

"NATO is very concerned about a Russian military build-up on Ukraine's borders and has all plans in place to defend members of the alliance", NATO Secretary-General Anders Fogh Rasmussen said on Tuesday.