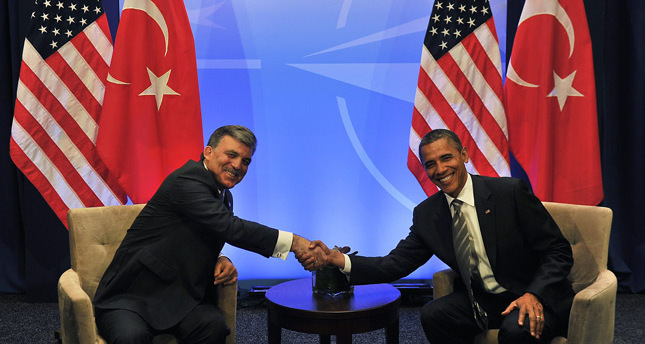 'Turkey did what was 'necessary' over Syrian jet'

During the Nuclear Security Summit, Abdullah Gül also commented on Turkey's shooting down of a Syrian jet which violated Turkish airspace, by stating that 'Turkish forces did what was necessary in accordance to the previously established rules of engagement rules. "The Turkish security force successfully protected Turkey's border, however the Turkish armed forces are still on alert," added Gül.