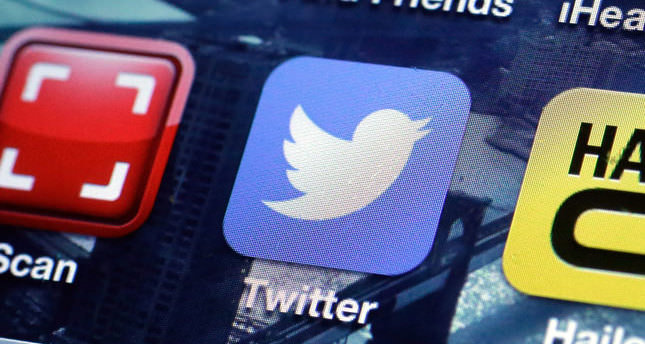 by AA Mar 25, 2014 12:00 am
LONDON — The taxation of social media corporations has increasingly become a stronger focus for a number of countries. The Organization for Economic Co-operation and Development, known as the OECD, is working on a report on the issue of corporations transferring their profits to low-rate tax havens.

"All of the companies registered in the U.K. are obliged to pay their corporate taxes according to their profits," Patrick O'Brien, a spokesman for Her Majesty's Revenue and Customs, the government department responsible for taxation, said.

The comments come several days after Turkey restricted access to Twitter, saying the social media site had not followed Turkish law. Turkey is one of the top 10 users of Twitter worldwide.

Robert Schon, a London tax consultant, said new efforts have been made in the U.K., especially following the onset of the financial crisis, to prevent social media companies from transferring their profits abroad without paying taxes.

"Every enterprise that earns money in Turkey will pay tax in Turkey, including Facebook, Twitter and others," Finance Minister, Mehmet Şimsek, said last May, adding, "The online advertising market has now earned $1 billion, and 70 percent of that income goes abroad without being taxed."