Israel agrees to flow of goods for Gaza hospital 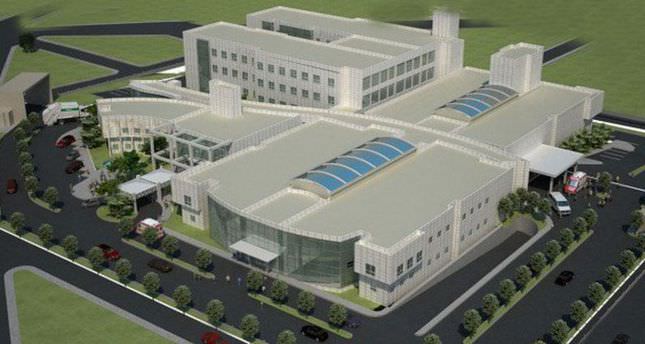 by daily sabah Mar 28, 2014 12:00 am
On Thursday, Israel announced that construction materials and electric equipment will be brought into the Gaza Strip to be used in the building of a Turkish-sponsored hospital.

A written announcement made at the headquarters of the Coordinator of Government Activities in the Territories (COGAT), a unit in the Israeli Ministry of Defense in charge of coordinating the entrance of goods to Gaza, stated that Defense Minister Moshe Yaalon has approved the request from Turkey to bring in 500 trucks of construction equipment as well as 70 trucks of electric and communications equipment.

Once completed, the hospital, which the Turkish Cooperation and Coordination Agency (TİKA) began building in April, 2011, will be run jointly by Palestinian and Turkish doctors.

The decision comes as Israel and Turkey try to hammer out the details of a reconciliation process between the nations whose once friendly ties were severed following a deadly raid by Israeli naval forces on the Mavi Marmara aid flotilla in international waters.