Russia needs only three to five days for incursion of Ukraine 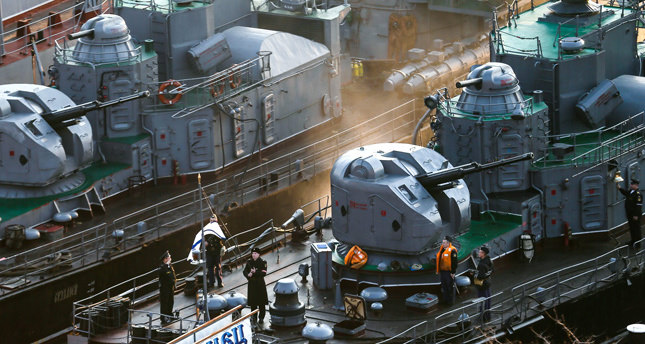 by Apr 02, 2014 12:00 am
BRUSSELS — Russia has all the forces it needs on Ukraine's border if it were to decide to carry out an "incursion" into the country and it could achieve its objective in three to five days, NATO's top military commander said on Wednesday.

Calling the situation on the border "incredibly concerning", NATO's Supreme Allied Commander Europe, U.S. Air Force General Philip Breedlove, said NATO had spotted signs of movement by a very small part of the Russian force overnight but no indication that it was returning to barracks.

NATO foreign ministers meeting in Brussels had asked him to draw up by April 15 a package to reassure nervous NATO allies in eastern Europe that would include reinforcements by land, air and sea, he said in an interview with Reuters and The Wall Street Journal.