US to send destroyers to Japan amid N. Korea threats 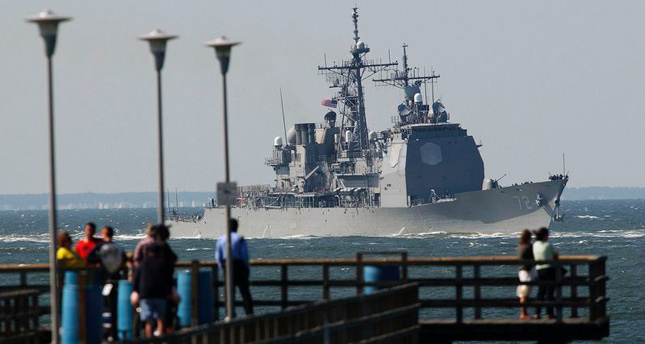 Hagel's announcement came after Pyongyang test-fired two missiles into the waters east of the Korean Peninsula in late March, when the
leaders of Japan, the U.S. and South Korea criticized the North's nuclear weapons programme.

The zone covers Japanese-administered Senkaku Islands, which are also claimed by China and Taiwan, where they are called Diaoyu and
Tiaoyutai, respectively.

Aircraft flying into another country's defence identification zone are required to identify themselves and provide flight data.