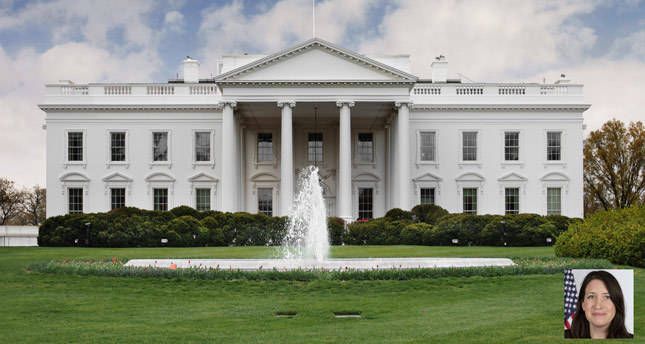 by AA
Apr 07, 2014 12:00 am
WASHINGTON, D.C. — The White House has denied claims made by American journalist Seymour Hersh, that Turkey played a role on the chemical attack made by the Assad regime last year on August 21. Hersh shared the statements with Anadolu Agency (AA), which they conveyed to Hersh before he published the news.

The spokesman of White House National Security Council, Caitlin Hayden, in response to a question asked by an AA correspondent, said that they have seen the news published by Hersh and the source was undisclosed. Hayden stated that it was a completely wrong conclusion of the chemical attacks in Syria on August 21.