US says Tehran's pick for UN envoy not viable 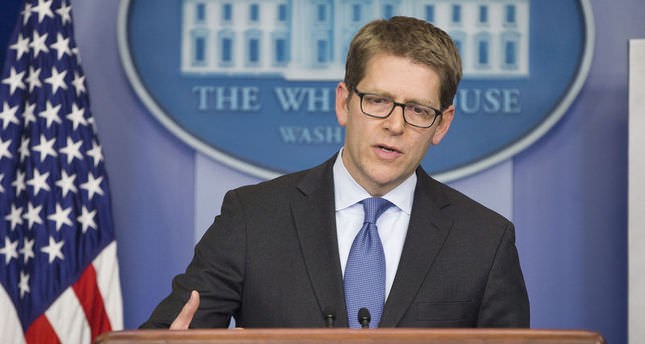 by Associated Press
Apr 08, 2014 12:00 am
TEHRAN, Iran — The United States barred Tehran's pick for its new U.N. envoy on Tuesday, a day after American lawmakers voted against letting the diplomat enter the country.

American officials objected to the selection of Hamid Abutalebi because of his alleged participation in a group that held 52 Americans hostage for 444 days in the 1979 seizure of the U.S. Embassy in Tehran.

The Obama administration has stopped short of saying it would refuse him a visa. "The U.S. government has informed the government of Iran that this potential selection is not viable," White House spokesman Jay Carney said in Washington.