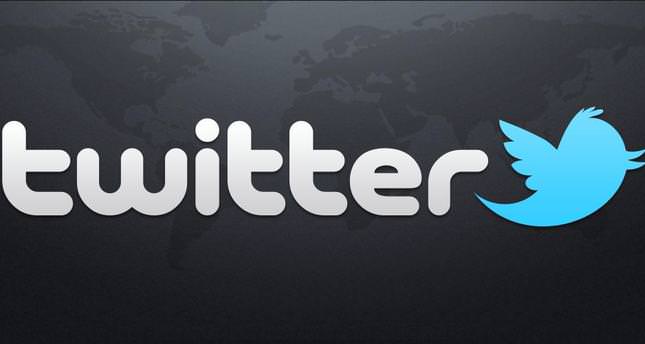 by Tevhid Nazmi Baştürk Apr 18, 2014 12:00 am
ISTANBUL — A parody Twitter account impersonating Peoria, Illinois mayor Jim Ardis led to the city's police officers with a warrant to seize multiple computers and cellphones from a local resident's house. The fake account posted around 50 tweets full of offensive content, including references to lewd behavior and drug use. Seven officers were dispatched to raid the culprit's house and seize his property after Twitter already suspended the account in question weeks prior to the raid. The police officers arrested three individuals, one at the home and two in their places of employment, before only formally charging one of the individuals. The popular social media site refused to suspend accounts and delete tweets committing similar offenses in Turkey this past month on the basis of the freedoms of its users, leading to the temporary closure of the site in Turkey. The temporary closure of the site caused Twitter to remove the offensive content and travel to Ankara to discuss the company's policy in accordance with Turkey's laws.