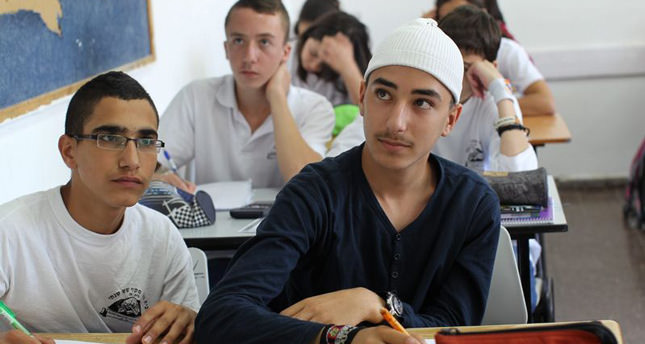 ISTANBUL — The first Turkish-Arab Congress on Higher Education started on Saturday in Istanbul to seek cooperation in the field of higher education between the universities of Turkey and the Arab world.

Secretary-general of the congress, Orhan Alimoğlu, said one of the goals of the meeting was sharing information about recent trends in higher education.

How to improve the current situation of Arab and Turkish universities will also be discussed in the meeting, he said.

He said 140 universities from 15 different countries and more than 100 different cities attended the congress.

Professor Sultan Abu-Orabi, chairman of the Association of Arab Universities, said the congress would serve as a platform to exchange ideas.

"We have a common culture, we share the same religion and same history. So, we can make use of these common points to cooperate," he said.

The congress, which will conclude on Monday, hosts many academics and scientists from Turkey, Sudan, Saudi Arabia, Jordan, Algeria, Palestine, Libya, Egypt, Iraq, Macedonia and the United Arab Emirates.