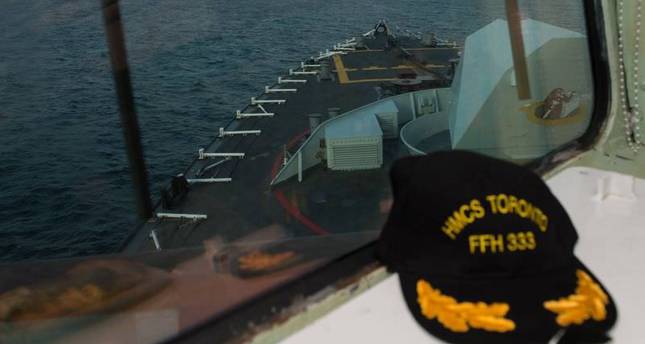 by Associated Press Sep 09, 2014 12:00 am
A Canadian navy frigate taking part in a NATO exercise in the Black Sea was buzzed by three Russian military jets off the southern coast of Ukraine.

Defense Minister Rob Nicholson said Monday it was "unnecessarily provocative." He said while the incident Sunday did not pose a threat, it risks escalating tensions in the region even further at a time when a fragile ceasefire is just taking hold.

Nicholson said Canada and its allies are taking part in reassurance measures as a "direct result of the Putin regime's military aggression and invasion of Ukraine."

Ukraine, Russia and the Kremlin-backed separatists agreed Friday to an immediate cease-fire and an exchange of prisoners. While the truce appeared to hold on Monday, the agreement seemed fragile over the weekend when occasional fighting occurred.