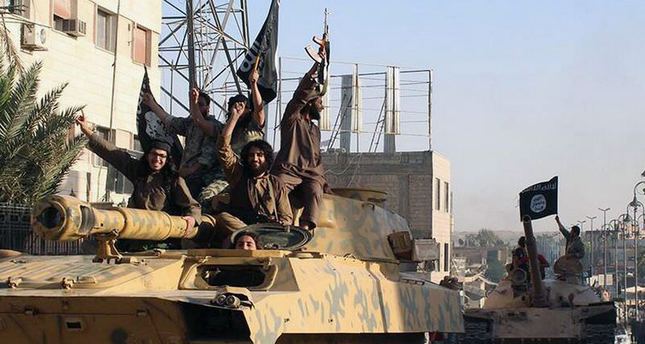 by Sep 22, 2014 12:00 am
Syrian Kurdish fighters have halted an advance by self-proclaimed Islamic State of Iraq and al-Sham (ISIS) fighters to the east of a predominantly Kurdish city near the border with Turkey, a spokesman said on Monday.

"Clashes are still underway but the ISIS advance to the east of Kobani has been halted since last night," Redur Xelil, spokesman for the main Kurdish armed group, the YPG, said, speaking via Skype.

He described the eastern front as the scene of fiercest fighting in the offensive launched by ISIS last Tuesday on Kobani, also known as Ayn al-Arab. Tens of thousands of Syrian Kurds have fled the Islamic State's advance in the area, many crossing the border into Turkey.

The Syrian Observatory for Human Rights, which tracks violence in the Syrian war, said ISIS fighters had made no significant advance in the last 24 hours.