Coca- Cola and Pepsi pledge to lower calories in drinks 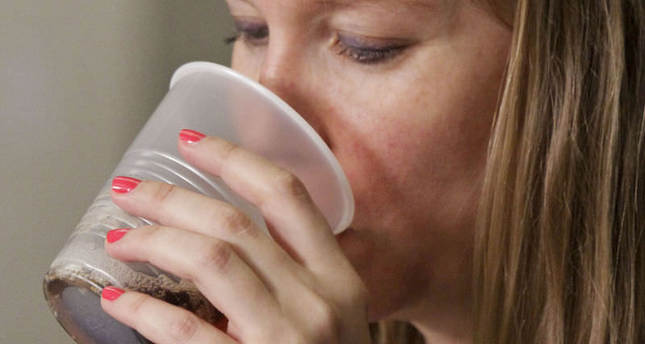 by Daily Sabah Sep 24, 2014 12:00 am
The bitter rivals Coca-Cola and Pepsi have signed a mutual agreement to reduce the calorie consumption by 20 percent in sugary beverages over the next decade, a move which is thought to change the landscape of drinks in the US.

According to an article published in TIME, the initiative to decrease the calories in drinks was announced at the 10th annual Clinton Global Initiative in New York and hailed by former president Bill Clinton who thought the commitment marked a huge change. Speaking to New York Times, Clinton said: I've heard it could mean a couple of pounds of weight lost each year in some cases."

"It takes our efforts to provide consumers with more choices, smaller portions and fewer calories to an ambitious new level." said Susan K. Neely, president of the American Beverage Association in a statement.

The deal between Coca- Cola, Pepsi and Dr. Snapple is reported to have been made to bar the problem of obesity in the US, which grows apace in the country.