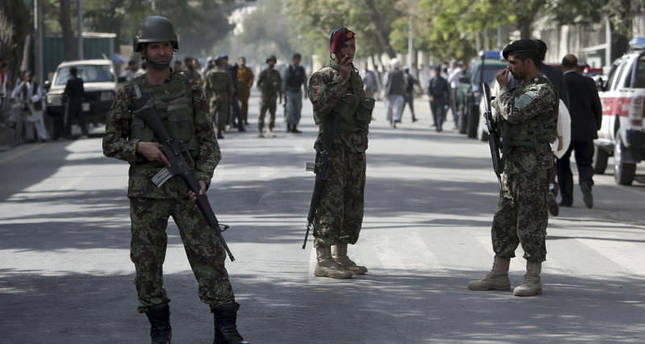 by Sep 29, 2014 12:00 am
A suicide bomber attacked a security checkpoint near the airport in Afghanistan's capital on Monday, minutes before new President Ashraf Ghani was sworn in, a member of the security forces said.

There were casualties and a Reuters witness saw dead bodies at the scene. It was not clear how many people had been killed and wounded.

The attack came as dignitaries gathered in Kabul for Ghani's inauguration. He is taking over from longtime leader Hamid Karzai at a crucial time as foreign forces prepare to leave and the fight against Taliban militants intensifies.