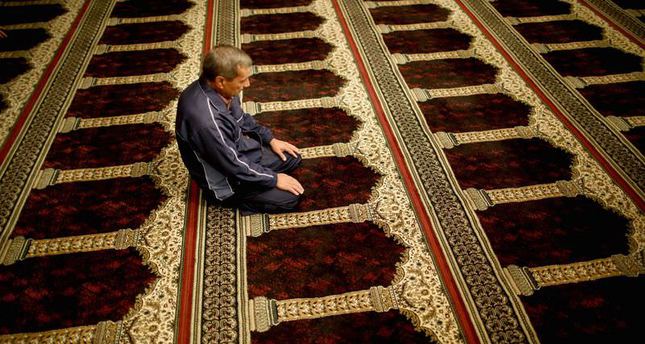 by Associated Press Oct 04, 2014 12:00 am
Leaders of Bosnia's Muslims condemned ISIS for their "terror and crime" saying they are very worried to see a flag with prophet Mohammed's seal being held by a soldier surrounded by dead bodies of civilians.

This picture is in conflict with Islam, said on Saturday Enes Ljevakovic, professor of Sharia Law who addressed believers on behalf of Bosnia's Islamic Community during the main ceremony of Eid al-Adha, the Festival of Sacrifice.

He called on volunteers from western countries mainly second generation Muslim immigrants to go anywhere else but to other people's battlefields if they are not happy in countries that have accepted their parents, given them refuge and jobs.

He urged Bosnia's Muslims to teach their children traditional values of moderate Islam and prevent outsiders from influencing them.