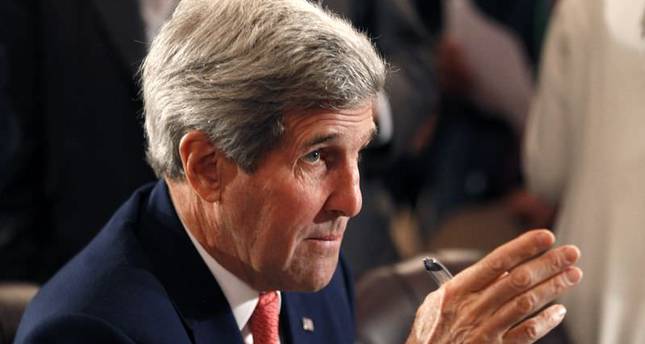 U.S. Secretary of State John Kerry said on Sunday the United States was deeply concerned about what he called the "tragedy" in the Syrian town of Kobani, where ISIS militants have been tightening their grip.

Speaking at a conference in Cairo on the rebuilding of Gaza, Kerry said it would take time to bring a coalition fully together to confront the militants and said the focus must first be on Iraq while degrading the terrorist group ISIS in Syria.