Apple, Facebook will pay for female employees to freeze their eggs 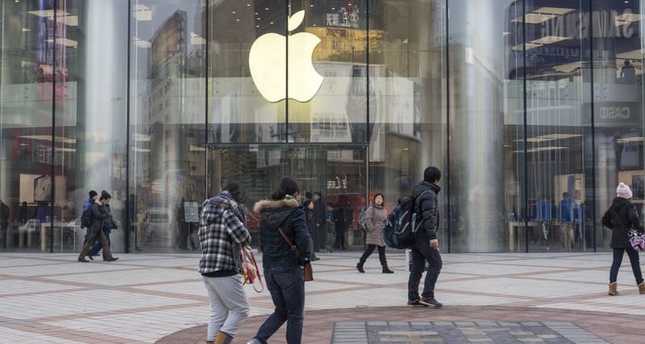 by Oct 15, 2014 12:00 am
Apple Inc and Facebook Inc will help pay for female employees to freeze their eggs, signaling a willingness to spend on perks and benefits in a race to acquire top-flight talent.

From January, Apple will pay both full- and part-time employees up to $20,000 for procedure and storage costs for female employees to freeze their eggs.

"We continue to expand our benefits for women, with a new extended maternity leave policy, along with cryopreservation and egg storage as part of our extensive support for infertility treatments," Apple said in a statement. "We want to empower women at Apple to do the best work of their lives as they care for loved ones and raise their families."

NBC News reported on Tuesday that Facebook recently began covering egg-freezing for non-medical reasons, making it one of the first major employers in the technology sector to do so. A Facebook spokeswoman confirmed that the company rolled out the benefit in January in response to requests from employees, among other reasons.

Egg freezing is a pricey but increasingly popular option for women. It enables women to delay child bearing. The procedure is also used by women who have to undergo medical treatments that interfere with fertility such as with cancer.

The procedure typically costs up to $10,000, with an additional $500 for storage each year.

In the raging war for talent, Silicon Valley companies are offering an array of new family-planning perks. Apple said it also reimburses eligible expenses associated with the legal adoption of a child. ]

"When I turned 30, I had this notion that my biological clock was ticking, but I didn't know what my options were," said Tye. "These employers should be commended."

The news has sparked debate on social media. Some commentators say these companies should focus their efforts on creating a more balanced culture, with more flexibility for new parents.