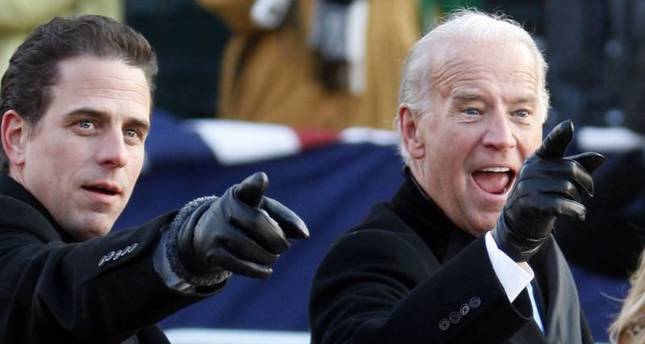 by Associated Press Oct 17, 2014 12:00 am
Vice President Joe Biden's son Hunter is expressing regret for being discharged from the Navy Reserve amid published reports that he tested positive for cocaine.

The Wall Street Journal reports that Hunter Biden failed the drug test last year and was discharged in February.

In a statement issued Thursday, Biden doesn't say why he was discharged. He says he's embarrassed that his actions led to his discharge and that he respects the Navy's decision.

Hunter Biden is the vice president's youngest son. He's a former lobbyist and attorney who now works at an investment firm.

Last year Biden received a commission as a public affairs officer in the Navy Reserve. He required a special waiver because he was 42 years old.