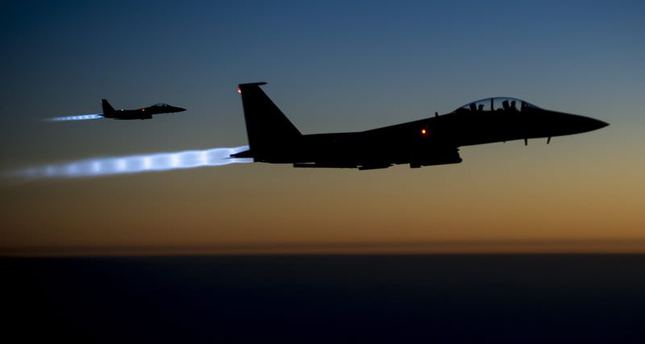 by Associated Press Oct 23, 2014 12:00 am
The U.S.-led coalition has launched airstrikes on an oil field in Syria's eastern province of Deir el-Zour that borders Iraq, activists reported.

The Local Coordination Committees, an activist group, also reported the airstrikes on Thursday.

The U.S.-led coalition has aggressively targeted ISIS-held oil facilities in Syria, which provide a key source of income for the militants. But such strikes also endanger civilians, which could undermine long-term efforts to destroy the militant group.

The Observatory, which relies on a network of activists around the country, said that since the airstrikes on Syria began a month ago, 553 people have been killed including 32 civilians. The rest were mostly ISIS militants.