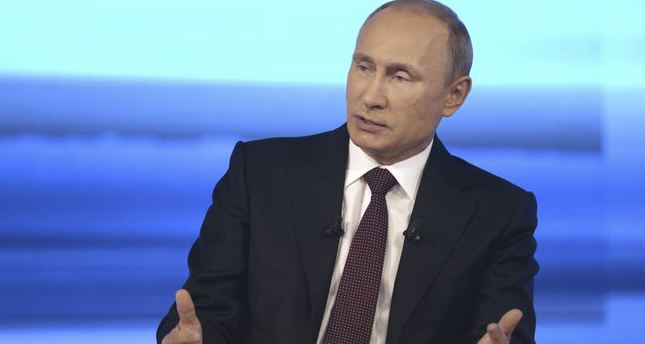 Moualem's two-day visit to Russia, a key ally of President Bashar al-Assad in the Syrian conflict, appears to be the latest move in a renewed diplomatic effort by Moscow to restart peace talks aimed at seeking a solution to the Syria crisis.

But Western diplomats and analysts say the push is not likely to bear fruit because of splits over the fate of Assad.