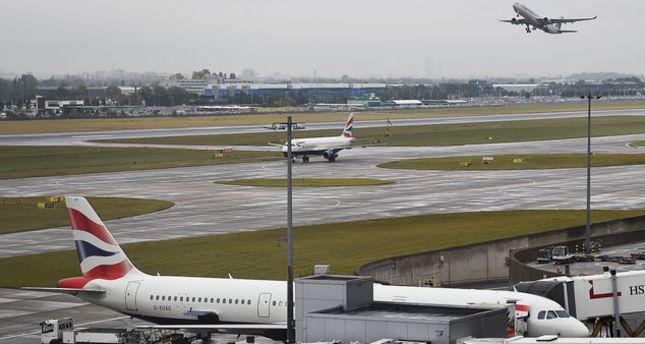 The aircraft carrying a 15-year old girl has been reportedly halted at Heathrow airport, just minutes before it took off. The girl has been returned to her family, the reports say.

The girl, from Tower Hamlets, east London, bought the ticket to Istanbul secretly, without her parents' knowledge, to join ISIS militants in through Turkey, the daily London Evening Standard reported.

Police have reportedly told the Evening Standard that on December 6th, they were notified about a 15-year old girl going missing. Once the detectives took their investigation further, the detectives spotted the teenager at the aircraft, just minutes before its take off.