North Korea proposes joint investigation with US over Sony hacking 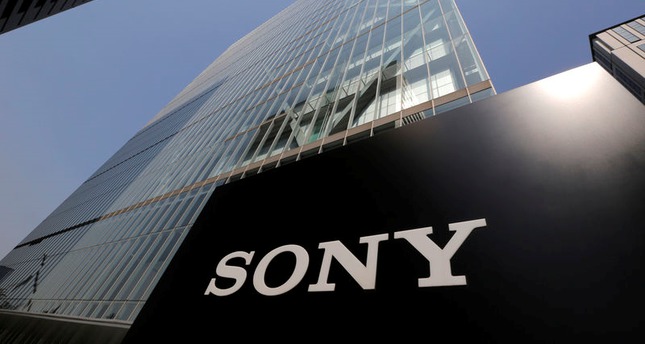 by Dec 20, 2014 12:00 am
North Korea denied any role in the massive hack on Sony Pictures on Saturday and proposed a joint investigation with the United States into the attack.

The US Federal Bureau of Investigation said on Friday that North Korea was responsible for the hacking attack that led the studio to cancel its release of The Interview, a comedy about the assassination of North Korean leader Kim Jong Un.

"The FBI now has enough information to conclude that the North Korean government is responsible for these actions," the agency said in a statement.

But the North's Foreign Ministry dismissed the accusations as "unfounded rumour," according to South Korea's Yonhap news agency.

"We have a way to prove that we have nothing to do with the case," said a spokesman for Pyongyang's Foreign Ministry.

"The US should bear in mind that it will face serious consequences in case it rejects our proposal for joint investigation and presses for what it called countermeasures while finding fault with" North Korea, the spokesman said.

The White House on Saturday said it stood by the FBI conclusions and was "confident" North Korea was resposible for the attack.

"The government of North Korea has a long history of denying responsibility for destructive and provocative actions," National Security Council spokesman Mark Stroh said. "If the North Korean government wants to help, they can admit their culpability and compensate Sony for the damages this attack caused."

The FBI said that the analysis of the malware and internet infrastructure used in the cyber attack showed clear links to North Korea, and that the hack was similar to the one the country carried out in March against South Korean banks and media.

US President Barack Obama has promised a "proportional and appropriate" response to North Korea over the attack.

"I will make a decision based on what I believe is proportional and appropriate, given the nature of this crime," he said on Friday, adding that he would respond "in a place and a time and a manner that we choose."

"I wish they had spoken to me first," he said. "I would have told them, do not get into a pattern in which you're intimidated by these kinds of criminal attacks."

"We can not have a society in which some dictator some place can start imposing censorship here in the United States," he said.

Intimidation of filmmakers, Obama said, could be followed by threats on documentarians or journalists, or self-censorship out of fear of offending "the sensibilities of somebody whose sensibilities probably need to be offended."

North Korea's grievance with Sony appeared to be centred on The Interview, about a fictitious CIA plot to assassinate real-life leader Kim using a pair of hapless TV journalists.

After the first trailer for the film was released in the summer, North Korea complained at the United Nations, demanding the US stop the release and calling the film an "act of war."

On Wednesday, Sony cancelled the film's release after hackers made terrorist threats against cinemas planning to screen The Interview.

Sony Entertainment chief executive Michael Lynton told broadcaster CNN that a decision by major cinema chains to drop the film in response to the threats left Sony "no alternative" but to cancel the film's slated December 25 release.

The Global Times, a newspaper published by China's Communist Party, on Saturday criticized Sony and said the movie was "only a result of senseless cultural arrogance."