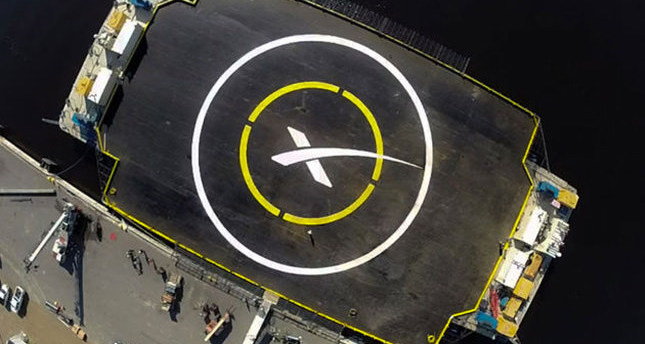 by Associated Press Jan 06, 2015 12:00 am
The unmanned SpaceX Falcon rocket was supposed to blast off before sunrise on Tuesday, but the countdown was halted with just one minute remaining. The soonest SpaceX can try the launch again is Friday. No reason was immediately given for why the launch was aborted.

The Dragon capsule aboard the rocket contains more than 5,000 pounds (2,200 kilograms) of supplies and experiments ordered by NASA, which is the primary objective for SpaceX.

But the California-based company plans to attempt an even more extraordinary feat: flying the booster rocket to a platform in the Atlantic. No one has ever pulled off such a touchdown.