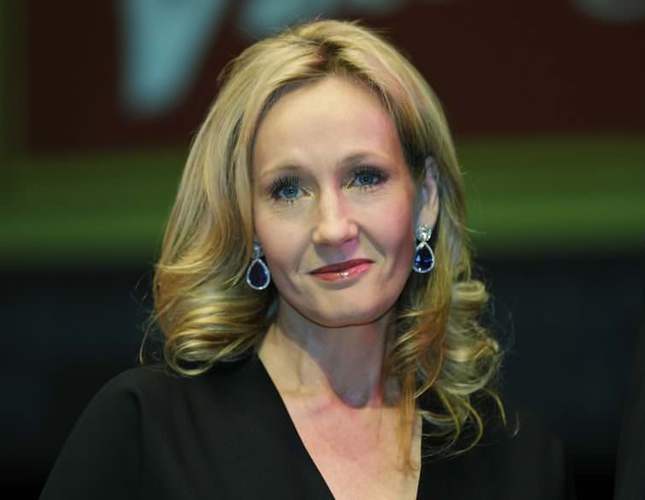 by Associated Press Jan 12, 2015 12:00 am
The Harry Potter series author J.K. Rowling has responded sharply to Murdoch's tweet that while "Maybe most Moslems peaceful," all were responsible for "growing jihadist cancer" until they worked to destroy it.

Rowling sent a handful of tweets Sunday attacking Murdoch. She wrote that since she and Murdoch were both Christians, she felt responsible for him and would "auto-excommunicate." She mockingly accepted the blame for the Spanish Inquisition and for any violence by Christian fundamentalists.

"Oh, and Jim Bakker," she added, referring to the American televangelist who was jailed for fraud. 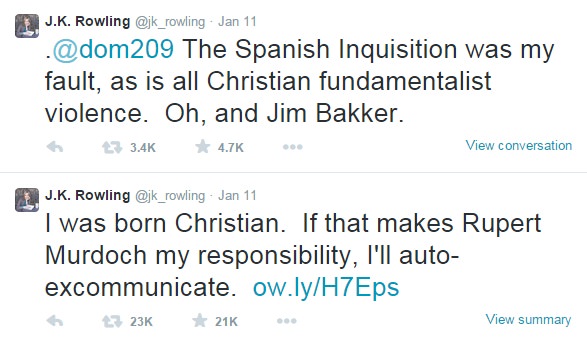