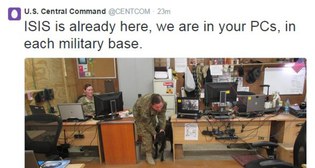 by Daily Sabah with Reuters Jan 12, 2015 12:00 am
The U.S. Central Command Twitter feed appeared to have been hacked on Monday by people claiming to be Islamic State sympathizers.

The so-called Cyber Caliphate seized the account around 12:30 p.m. EST on Monday and sent a message reading, "AMERICAN SOLDIERS, WE ARE COMING, WATCH YOUR BACK. ISIS."

Centcom, whose area of responsability covers Middle East, North Africa and Central Asia, is one of the six command structures of the U.S. military buildup spanning around the globe. 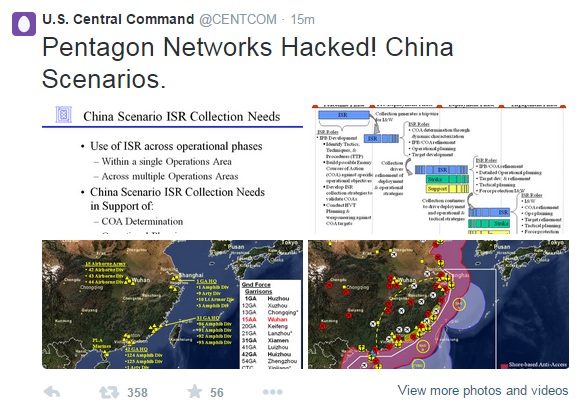 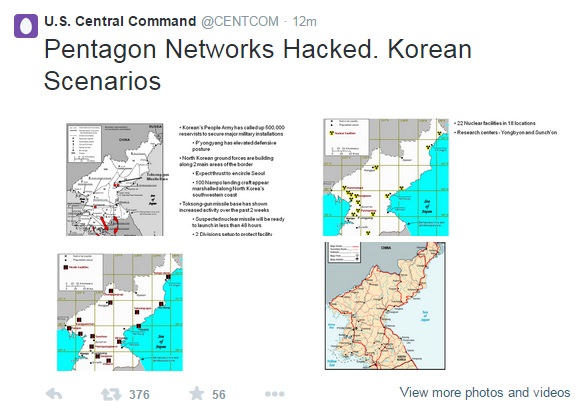 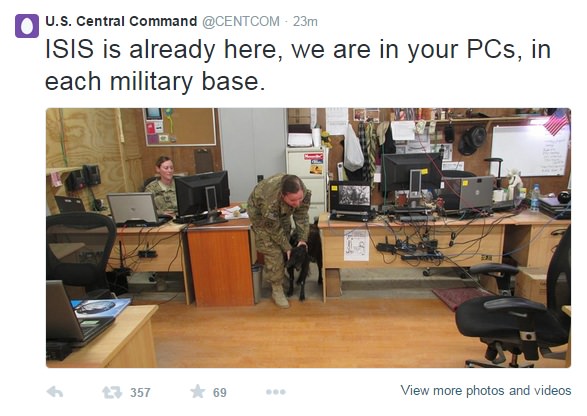 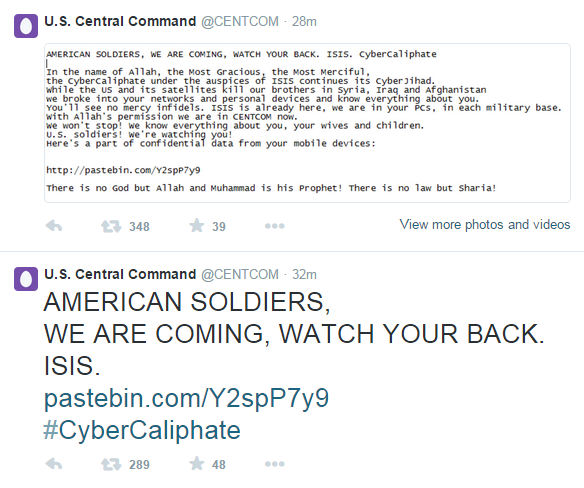